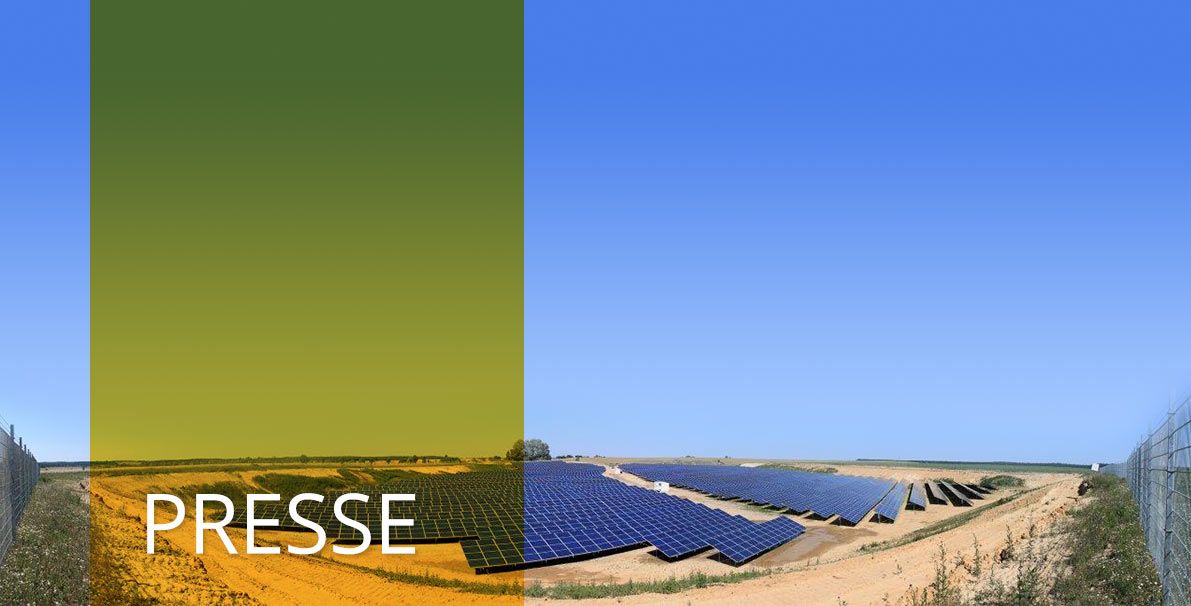 The German company Athos Solar GmbH headquartered in Heidelberg has completed two large-scale photovoltaic systems for commercial customers in the United Kingdom. Operated according to private wire power purchase agreements (PPAs), the two power stations, Haigh Hall near Wakefield and Gilleys Dam in Cornwall, each have a total capacity of five megawatt peak. 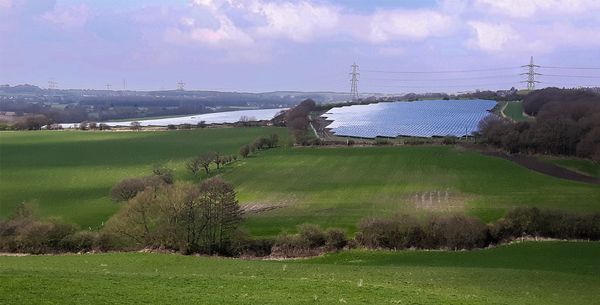 The solar power purchasers are two manufacturing companies that operate factories in the local area and have contracted under PPAs to purchase electricity over a period of 15 or 20 years. Athos Solar owns and operates one of the stations; the other was sold to an institutional investor.

Read the full article by following the link below.